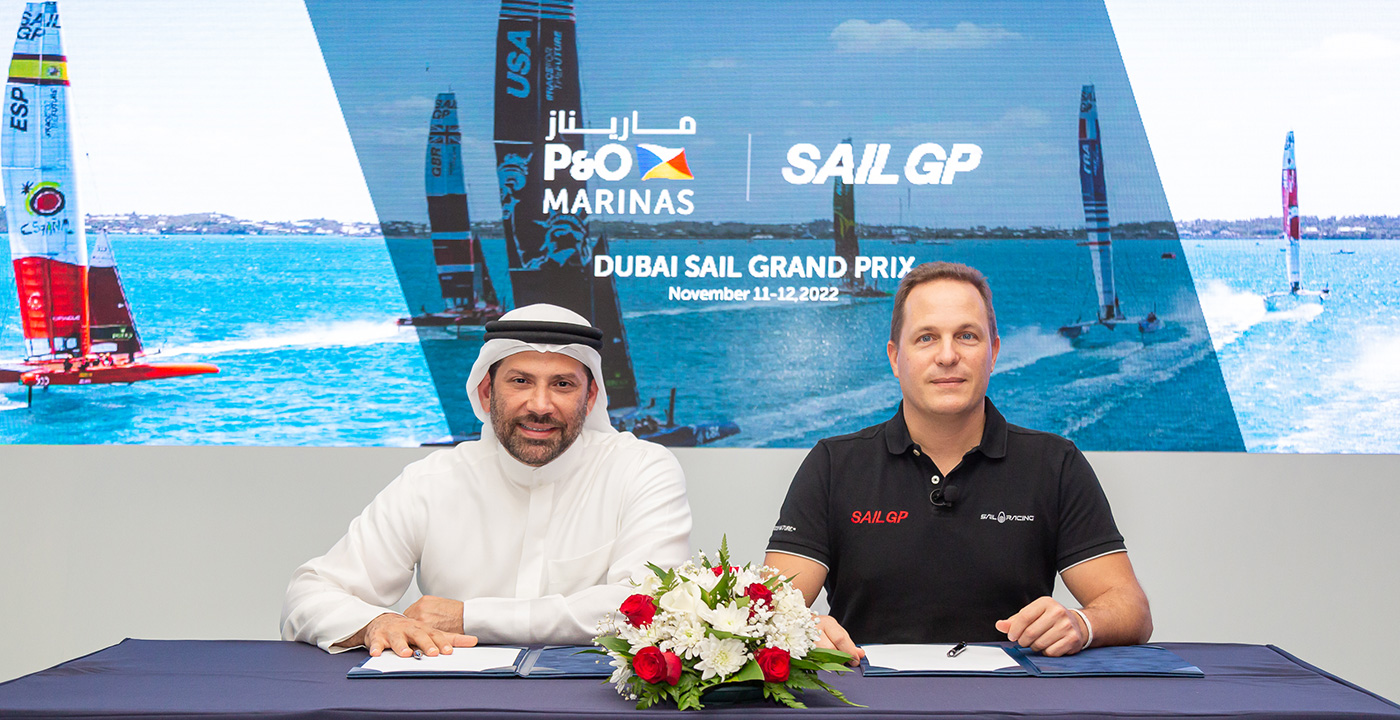 SailGP will host its Dubai Sail Grand Prix at Mina Rashid on November 11 and 12 2022, in partnership with P&O Marinas, Dubai Sports Council and Dubai Tourism.

SailGP’s revolutionary F50s will be sailing just minutes away from some of Dubai’s globally recognised attractions at the iconic Mina Rashid.

Dubai is one of the initial seven locations confirmed in the line-up for SailGP Season 3, which has been expanded to include ten events, with seven grand prix taking place in 2022 and the remainder in the first quarter of 2023, with the season expected to finish in April 2023.

The championship kicks-off for the second straight year in Bermuda before heading to Chicago in the United States. Following successful events in Season 2, SailGP will return to Plymouth, UK, in late July, Saint-Tropez, France in September and then later the same month Cádiz, in Andalucía, Spain. There will be a new event in the Danish capital of Copenhagen, racing for 2022 will conclude in Dubai. As part of a new four-year deal, the season will continue in New Zealand in 2023.

As it once again brings sailing’s best roster of athletes together, SailGP is also set to welcome two new franchise teams for its third season. Canada and Switzerland are new additions, joining the existing teams from Australia, Denmark, France, Great Britain, Japan, New Zealand, Spain and the United States.

SailGP CEO Russell Coutts said: “SailGP is delighted to make history in Dubai with our first-ever Middle Eastern event at the P&O Marina at Mina Rashid. We are confident this is the beginning of a long and prosperous partnership as our championship continues to expand its global calendar of events in its third season. We are sure local crowds will be enthralled with our unique and world-leading racing featuring the sport’s best athletes.” 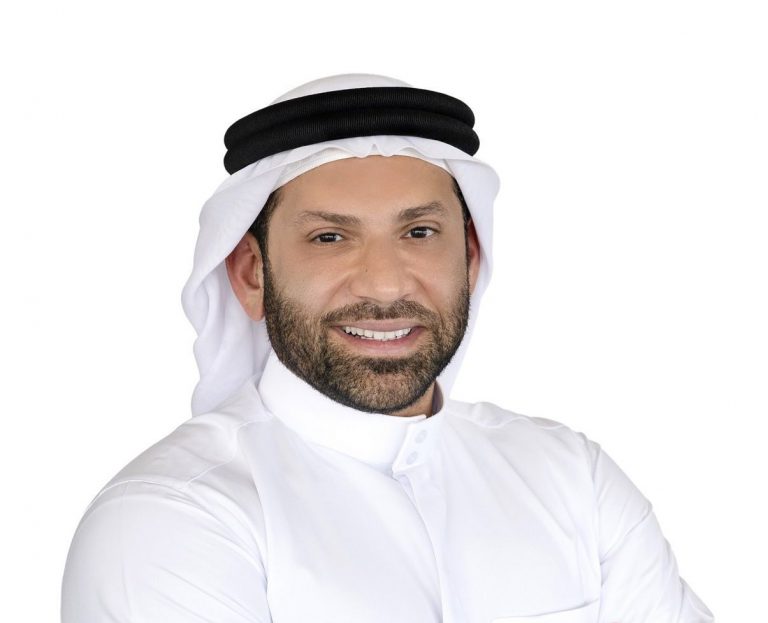 Hamza Mustafa, Chief Operating Officer of P&O Marinas said: “The Dubai Sail Grand Prix is a perfect event to develop and promote Mina Rashid Marina and Dubai as a comprehensive maritime hub and a global destination for marine tourism for yachting and sailing enthusiasts, superyacht owners & captains, and lifestyle audiences. Hosting SailGP is a big achievement for Mina Rashid Marina, which will enable us to show to the world the destination, including a state-of-art berth infrastructure and related hospitality facilities. These facilities are perfect to welcome such an outstanding international sailing event.”

Ahmed Al Khaja, CEO, Dubai Festivals and Retail Establishment (DFRE) said: “As we head into 2022, Dubai is making history yet again as the first city in the Middle East to host the world’s most exciting racing on-water with the Dubai Sail Grand Prix, in partnership with P&O Marinas, Dubai Sports Council and Dubai Tourism. With its world-class infrastructure, picturesque coastline, luxury marinas and diverse destination experiences, Dubai has emerged as a global yacht tourism destination and so we are delighted to highlight this unique maritime event as part of the Dubai Calendar listings and look forward to welcoming the teams for the SailGP Season 3 offering sailing fans yet another iconic global racing competition.”

As the first climate positive sports and entertainment property, SailGP will continue to push boundaries in the global event industry and its ‘Race for the Future’. Since its inception in 2019, SailGP has been measuring, reducing and contributing its entire carbon footprint and has set an ambitious target of 55 percent reduction of its carbon footprint – based on science – by 2025, as well as committing to being fully powered by nature by 2025 onshore and on the water. This also highlights P&O Marinas’ continuous commitment to promote sustainability, clean oceans and inclusivity.

As part of SailGP’s better sport strategy, diversity and inclusion will also be a continued focus during Season 3. This includes giving opportunities to female athletes as part of its Women’s Pathway Program to accelerate inclusion within the sport and inspire change.

Please fill in the below information. Our booking team will get back to you within the next 24h.

Thank you very much for filling out the form.
Your request has been received. Our Customer support staff will contact you soon!